Since the late twentieth 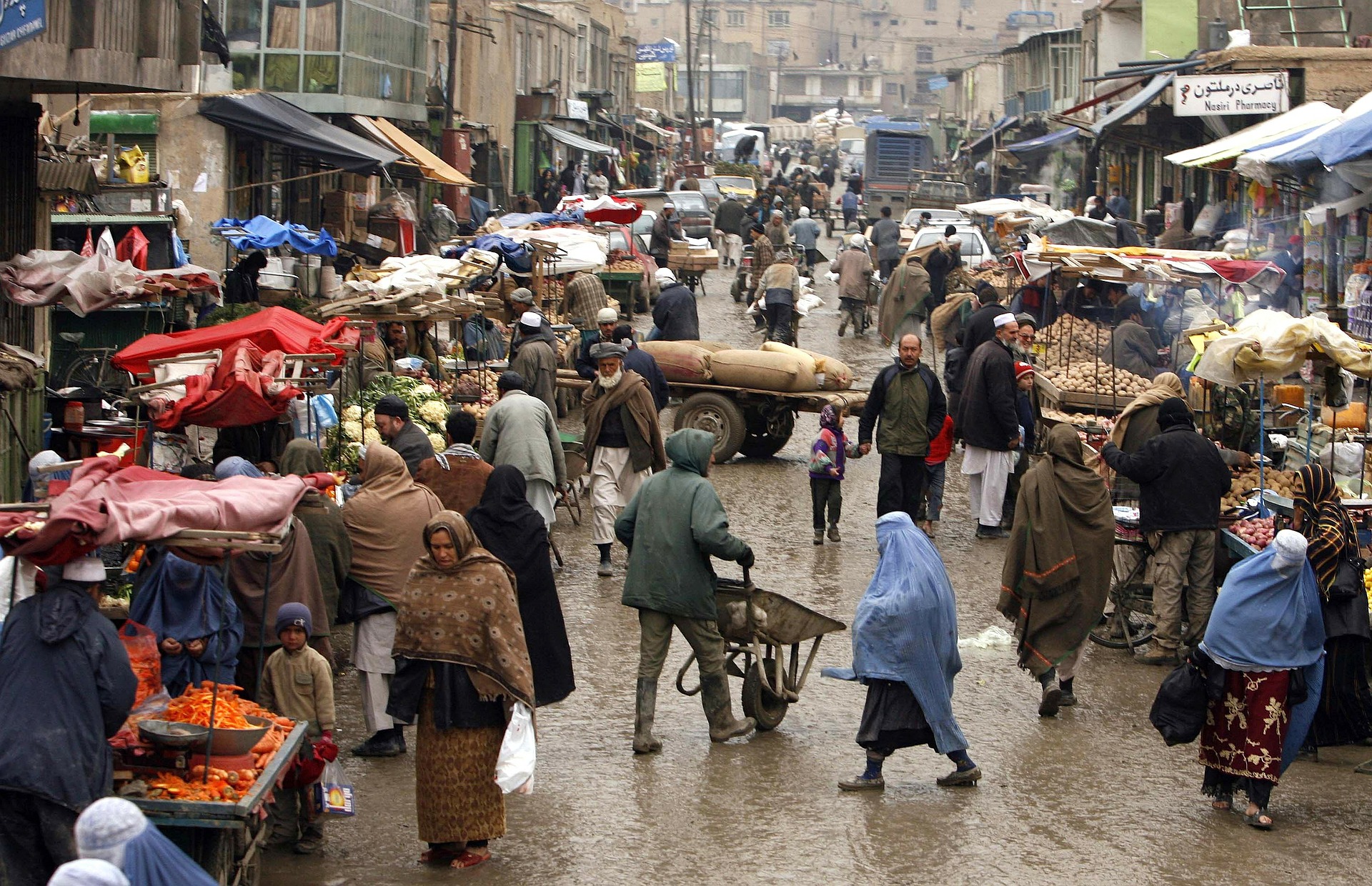 century, Afghanistan has been besieged by a series of wars and invasions. The United States maintained a military presence in Afghanistan after invading the country in October 2001 and overthrowing the Taliban regime.

While attacks on armed forces have resulted in significant numbers of deaths, the toll on civilians has raised international concern. According to Afghanistan Protection of Civilians in Armed Conflict Annual Report 2020 published by the UN Assistance Mission in Afghanistan (UNAMA) in February 2021, civilian deaths caused by the war between 2009 and 2020 exceeded thirty-eight thousand and the number of injuries totaled over seventy-two thousand. The first year of the war that UNAMA began documenting civilian casualties, 2009, had the lowest number of civilian deaths.

In December 2019, the Washington Post obtained over two thousand pages of internal documents related to the U.S. involvement in the Afghan War. The newspaper published evidence that the presidential administrations of Bush, Obama, and Trump as well as military leadership had repeatedly and intentionally misled the public about the war's progress. Referred to as the "Afghanistan Papers," the documents revealed several efforts that produced little benefits while extracting high financial costs, compromising security in the region, and contributing to substantial loss of life. With the withdrawal of foreign troops in 2021, many security experts anticipated the country would descend into violence and warned that the Taliban could regain control over the government. Further, many Afghans who aided coalition forces expressed concern about their personal safety in the absence of foreign military. As many had predicted, the departure of foreign troops in the summer of 2021 allowed the Taliban to once again assume power, setting off a mass exodus and a humanitarian crisis. As of late August, evacuations continued, as people risked their lives to leave Afghanistan.

The Rohingya diaspora refers to the exodus of ethnic Rohingya people, a mostly Muslim minority, from their traditional homeland in Rakhine state, Myanmar. The Rohingya are frequently persecuted within Myanmar (also known as Burma), and have been denied state recognition and basic civil rights by the government. Military action against the Rohingya people dates back to the 1970s, often justified by Myanmar’s leaders as a response to activity by Rohingya militants. In the 2010s, religious violence and a major military crackdown against the minority group led to a fresh wave of migrants fleeing Myanmar. Significant Rohingya populations have been established in countries such as Malaysia, Saudi Arabia, Pakistan, and India, but the largest number of refugees have arrived in Bangladesh, often living in harsh conditions in makeshift camps.

As of March 2018, reports continue to circulate of violence against the Rohingya people in Rakhine state in northwestern Myanmar. Eyewitness accounts and independent investigators have noted human rights violations including extrajudicial killings, infanticide, gang rapes, and arson. Representatives of international organizations such as the United Nations (UN) and Amnesty International characterize the ong 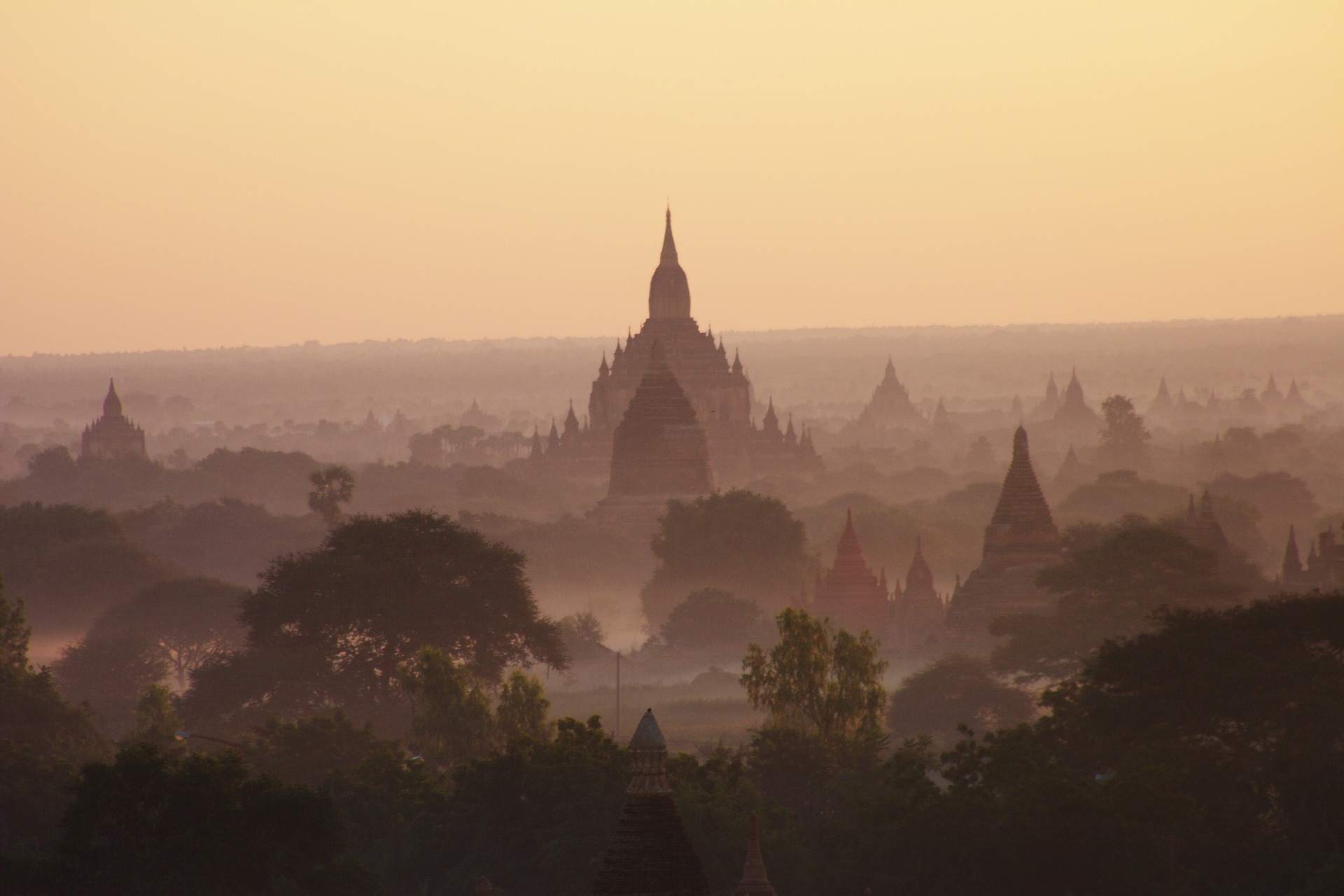 oing violence as ethnic cleansing or genocide, aimed at fully removing the Rohingya from the country. The Myanmar government denies such allegations, claiming its military action in the region is only in response to attacks by insurgents and that refugees are welcome to return home.

In early 2018 hundreds of thousands of Rohingya were still in refugee camps in Bangladesh. Approximately 120,000 displaced Rohingya remained in internment camps in Myanmar. Hundreds of thousands more lived in diaspora across Southeast Asia and in nations such as Saudi Arabia and the United States. 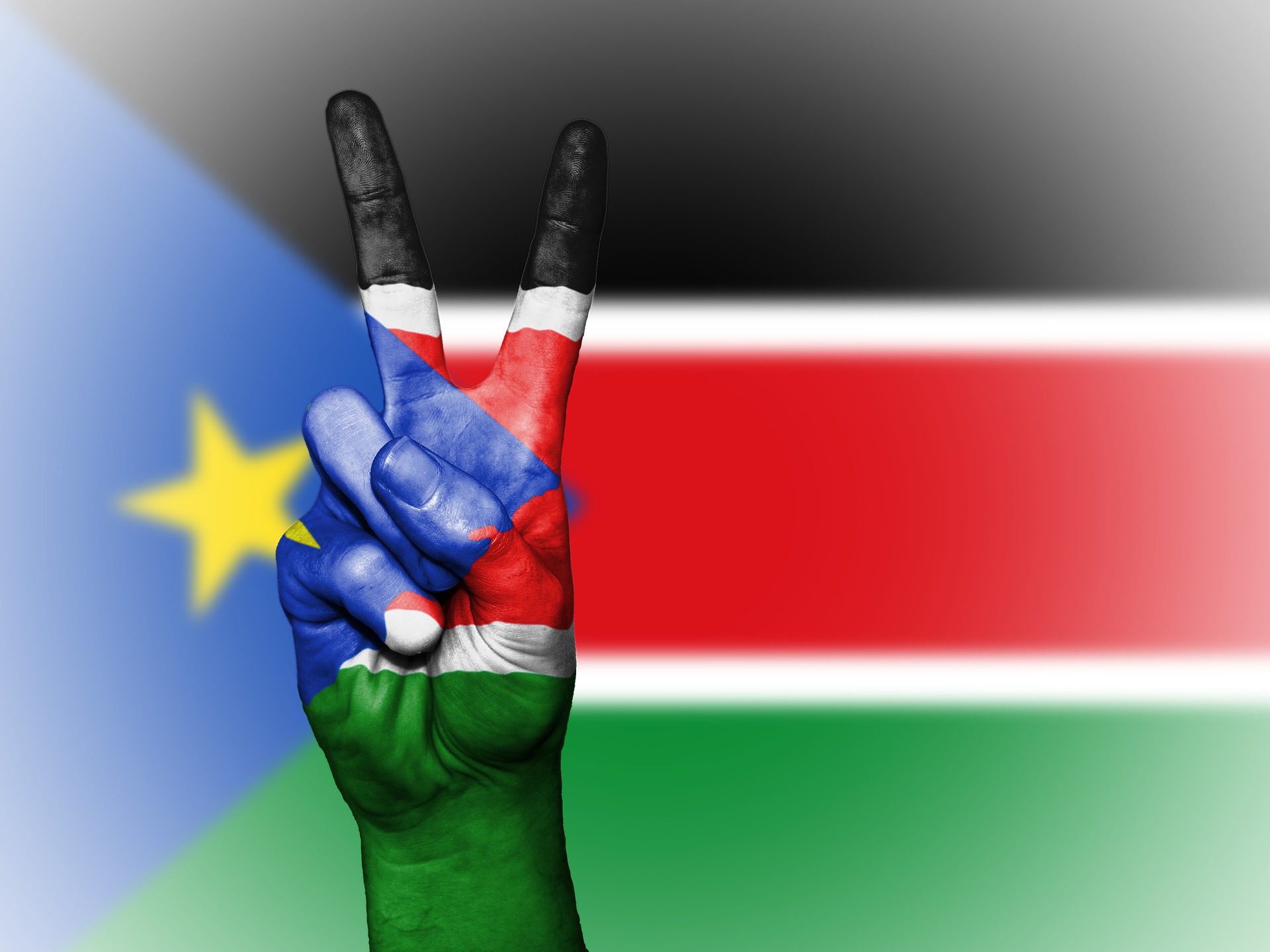 Government troops and militia groups also raid villages. A raid is a surprise attack. They take the children to use as child soldiers. Nearly 2.3 million people have fled their homes to avoid the violence.

With villages empty, no crops are being planted. Troops have also set fire to crops. The loss of crops has led to famine in parts of the country. People are starving because of the war. They are dying of diseases caused by hunger.

Unlike civil wars that result from religious and ethnic divisions within a country, Syria has traditionally had a relatively homogenous society. Of the estimated 18 million people living in Syria as of July 2017, over 90 percent were Arabs, and about 74 percent were Sunni Muslims. The buildup to the Syrian Civil War began in 2011, when rural and small-town Syrians, most of them between the ages of twenty and forty, banded together in peaceful demonstrations to protest denial of rights and widespread political corruption. On July 29, 2011, the protests became violent with the entry of armed rebels calling themselves the Free Syrian Army. These rebels soon gained control of the movement.

Violence intensified with the entry of foreign elements into the war. Russia intervened, sending in forces, planes, and weapons to assist President Bashar al-Assad in reasserting his authority. Arab militants from surrounding countries also flocked to Syria, expressing their goal of advancing jihad, protecting their own interests, or gaining control of Syrian territory at war’s end. Thus, the Syrian Free Army has had to battle not only government forces but also the notorious Islamic State of Iraq and Syria (ISIS), the Kurdish militia from Turkey, North Caucasians, Shiʿite fighters from Iraq and Iran, and Lebanese Hezbollah. 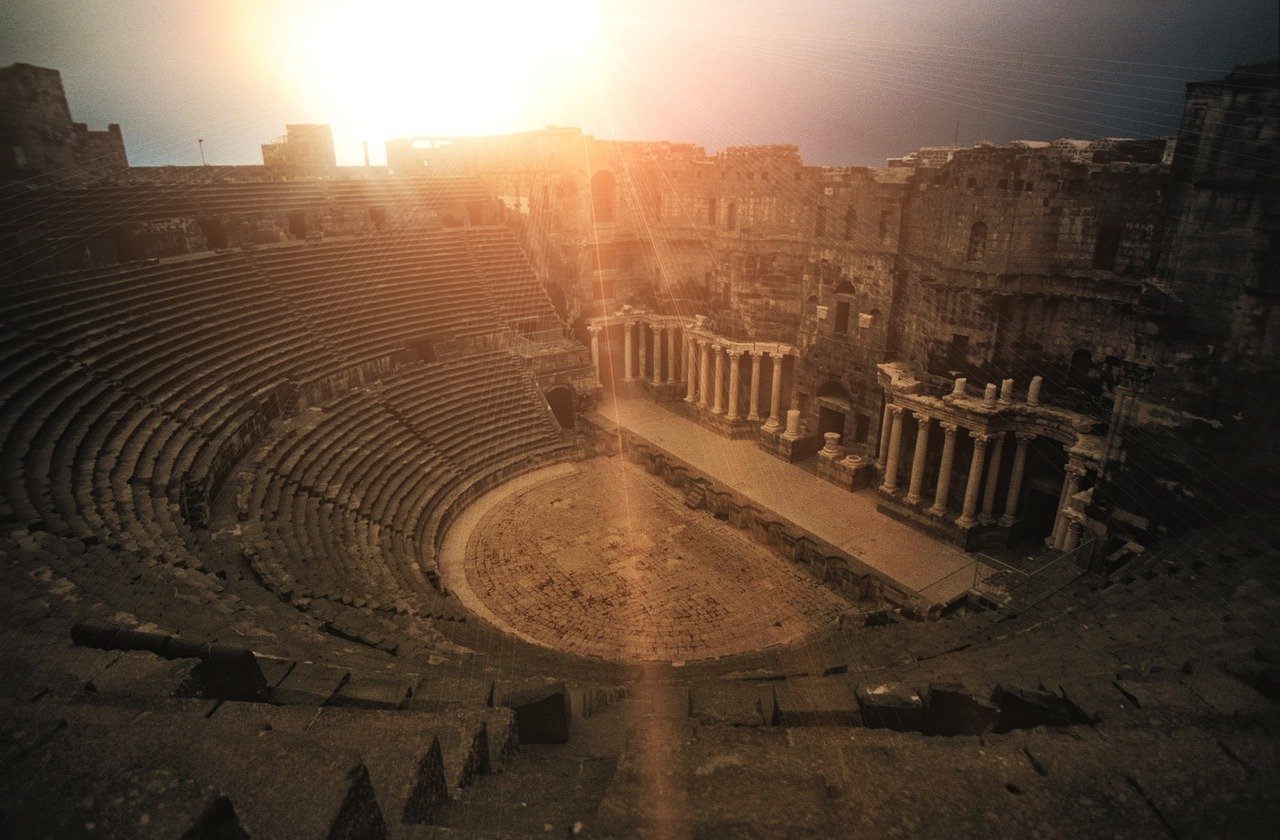 ating infrastructures, a per capita income of less than $3,995 (World Bank estimate, 2016), soaring unemployment rates (estimated at 52.9 percent at the end of 2015), a poverty rate of more than 80 percent, high inflation, and dwindling consumption and production. In December 2017, the office of the United Nations High Commissioner for Refugees (UNHCR) estimated that the number of Syrians in need of humanitarian aid had risen to 13.1 million (up from 9.3 million in November 2013) and that over 5.4 million Syrians had fled the country as refugees, while another 6.1 million had been internally displaced. According to the Syrian Center for Policy Research (SCPR), by the end of 2015, an estimated 470,000 people had been killed during the course of the war.

The refugee crisis has continued to mount over the course of the Syrian Civil War. By the end of 2017, 6.1 million Syrians had been forced to flee their homes and remained displaced within Syria, and another 5.4 million had fled the country and were registered with the United Nations as refugees. This influx of Syrian refugees accelerated an ongoing global refugee crisis, particularly in those countries that neighbor Syria. Lebanon, for instance, hosts more than one million Syrian refugees, of whom about 70 percent live below the poverty line (Lebanon has no official refugee camps). Jordan hosts more than 655,000 refugees, of whom only about one-fifth found spots in refugee camps, and approximately 93 percent live below the poverty line. Turkey hosts the largest number of Syrian refugees—3.3 million registered refugees as of December 2017. In countries already facing economic problems, Syrian refugees have strained education, health, and transportation, and social service sectors.

The Venezuelan migrant crisis is a humanitarian emergency in which millions of Venezuelans fled their home country, largely d 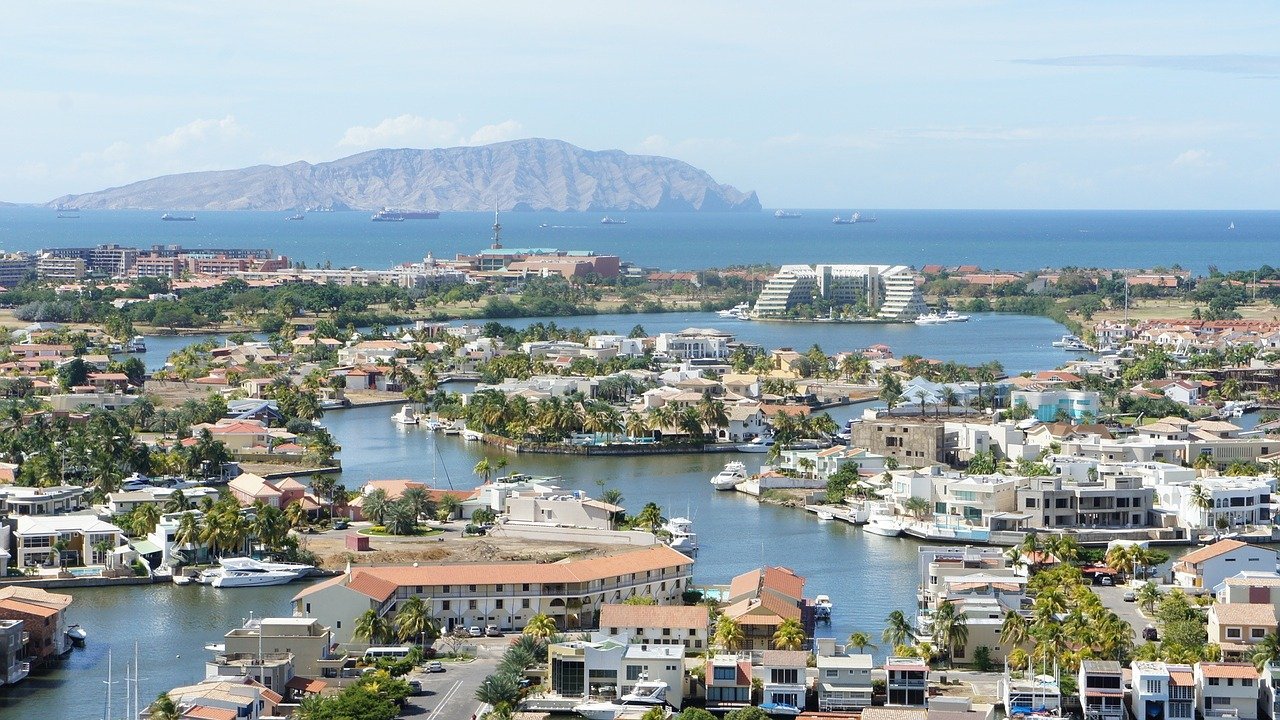 ue to economic concerns and widespread food scarcity. By late 2018 the United Nations (UN) estimated that almost 2 million people had been uprooted since the beginning of 2015 and thousands more were leaving the country each day. The UN called the exodus the largest movement of people in the recent history of the region, and noted that it has strained relations among many countries in South America.

At the start of 2019, Venezuela remained gripped by an economic crisis that forced many citizens to seek asylum in other countries. Hyperinflation continued to make basic essentials prohibitively expensive for the majority of people; basic foodstuffs cost as much as three months’ salary in some cases, and stores were often depleted. This trend was expected to continue despite government efforts such as revaluation of the national currency. In October 2018, for example, the International Monetary Fund (IMF) projected that Venezuela’s inflation rate would grow to 10 million percent in 2019.

The widespread food shortages have led to severe malnourishment nationwide, with more than three-quarters of Venezuelans estimated to have lost more than 24 pounds (11 kilograms) in body weight on average. By late 2018, neighboring countries began to clamp down on requirements for entry as the crisis continued. The Venezuelan regime, meanwhile, continued to publicly deny that mass migration was occurring. Officials claimed that photos of refugees were staged by political opponents of the Maduro government who were also responsible for the country’s economic problems. 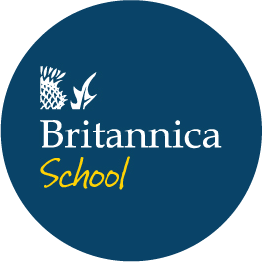 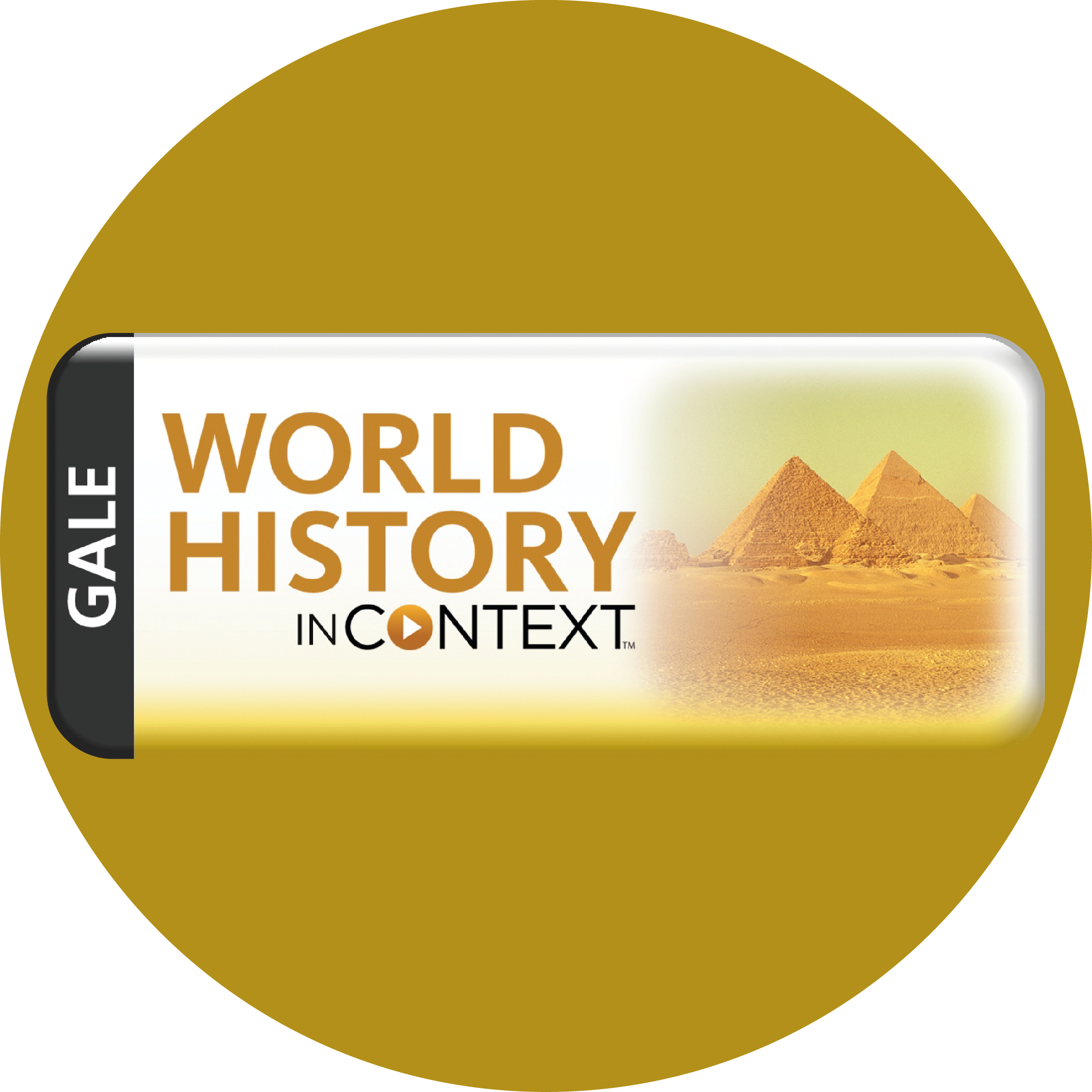 Rohingyas in Worldmark Encyclopedia of Culture and Daily Life 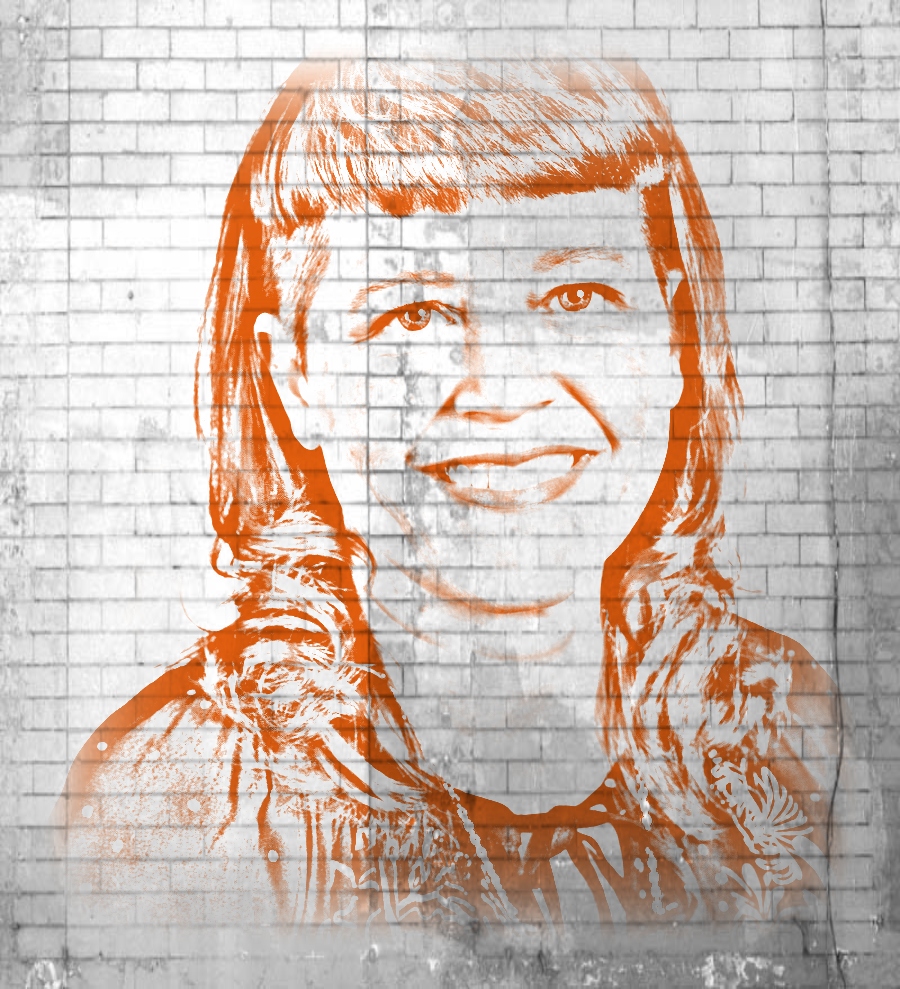 Jaye Shaer
she, her
Email Me

Most of the resources provided on this research guide are from school databases.  You may need passwords in order to log in when not on campus. 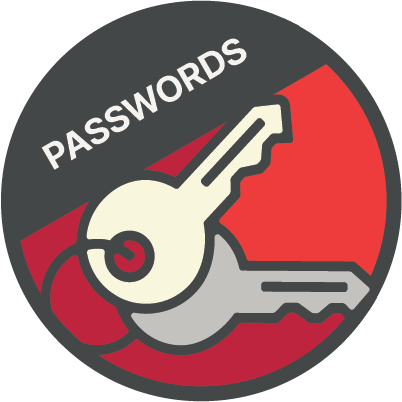 Leaving everything behind in one life and beginning another in a different country with different laws, different education and health systems, different languages and different cultural expectations requires a period of adjustment.

For people who seek asylum and refuge, this process is all the more difficult due to the circumstances under which they depart their home country.

Some of the documented challenges faced by people from refugee backgrounds in Australia are:

IMPACT ON CHILDREN AND YOUNG PEOPLE

Young people face particular challenges because of their age and experiences. They carry the scars of war and displacement with them. Sometimes children are forced to flee alone and arrive in Australia as unaccompanied minors.

Although children are very resilient some children experience:

Roads to Refuge by the New South Wales Dept. of Education