What is the GRA? 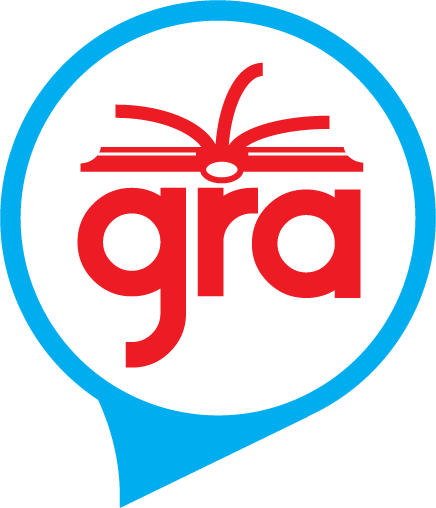 The project was created in 2010 with a simple goal in mind; one book to connect the world. From its humble beginnings, the GRA has grown to make a truly global connection with more than 2,000,000 students having participated.

The premise is simple; we pick a book to read aloud to our students during a set 6-week period and during that time we try to make as many global connections as possible. Each teacher decides how much time they would like to dedicate and how involved they would like to be. Some people choose to connect with just one class, while others go for as many as possible. The scope and depth of the project is up to you. While there are official tools you can use such as Skype, Twitter, write about or Edmodo, you choose the tools that will make the most sense for you. Teachers get a community of other educators to do a global project with, hopefully inspiring them to continue these connections through the year.

Once a year, starting in early October and running through mid-November.  Due to the time commitment, this is only a once-a-year project, however, two fantastic spin-off projects run at other times; the New Zealand Read Aloud and the French version of GRA, Ecouter Lire le Monde.